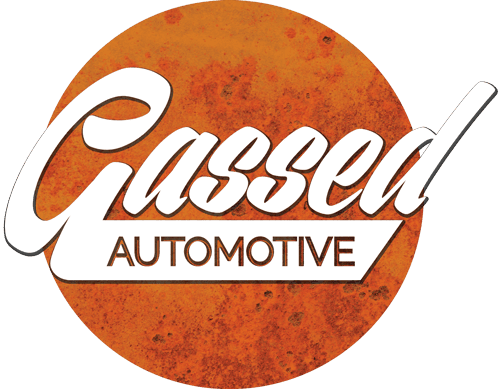 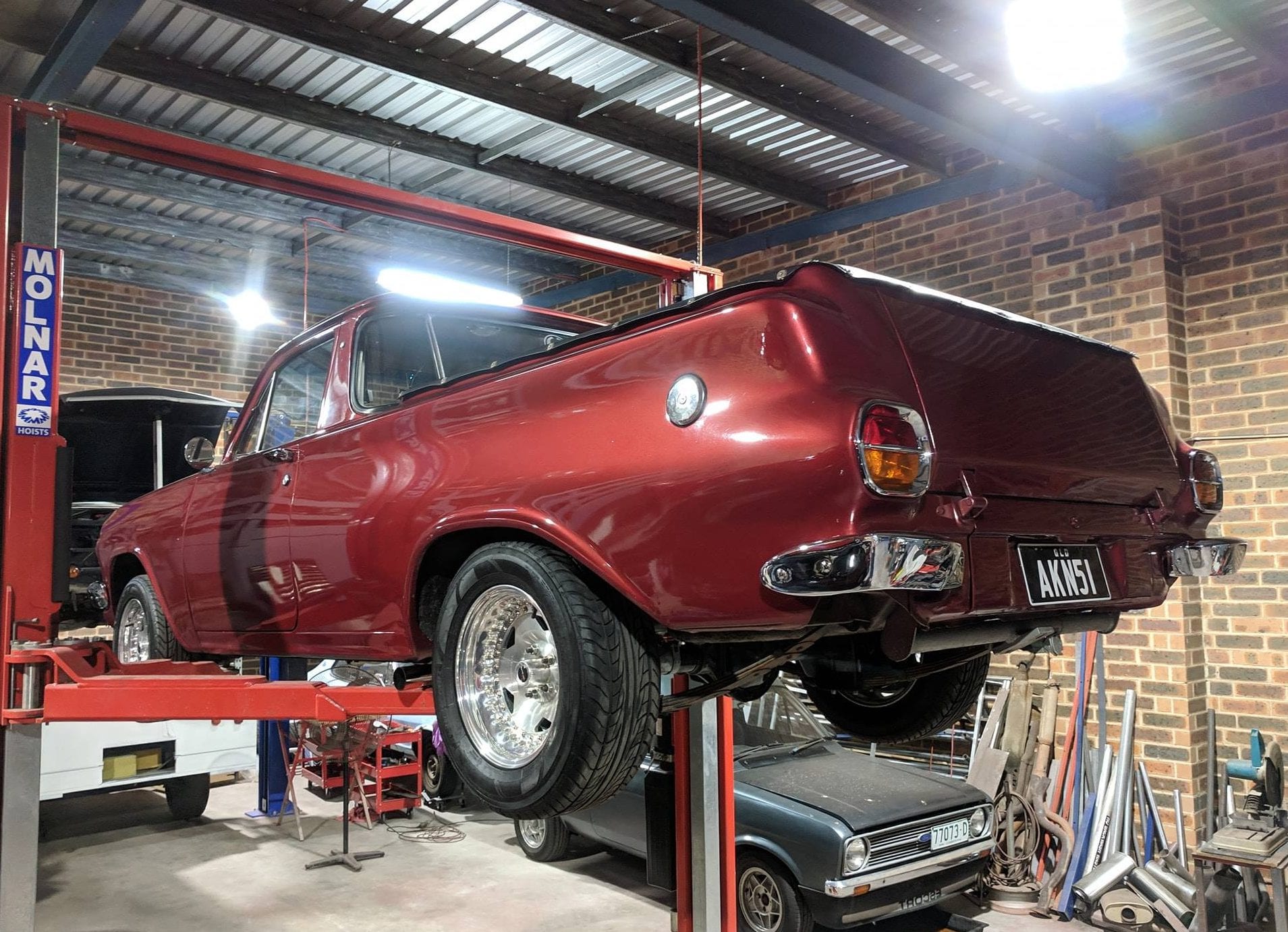 Brett’s EH ute had been through a few shops before it came to us.

He’d had a stout six cylinder built and slammed under the bonnet with a 4 barrel Holley swinging off the side, but it had never run more than a short few minutes without snapping rocker studs and droppingal a cylinder.

To make matters worse, it was a different cylinder each time.

After a few people having a crack and coming up with nothing, Brett found gassed through a Facebook post, asking for six cylinder lovers recommendations for workshops.

We collected the car from Brett’s place on the car trailer and tucked it into the shop.

When we pulled the rocker cover, there were a few things that seemed a little strange.

Witness marks across all rockers showed they had been rubbing on the studs in strange places.

Grind marks showed where a previous attempt had been made to solve clearance issues, but from a quick inspection, they were incorrect.

We pulled the top end down to check clearances, pushrod lengths and spring pressures, installing new screw in studs in all posts to ensure no prior stress fractures would cause further issues.

We clearanced the Yella Terra “Street Terra” rockers around the stud bases, fitted pushrods of a correct length and bearing blued the geometry of the whole lot to ensure correct valve stem engagement and roller tip movement.

Brett decided he wanted to do away with the four barrel and fit a set of triple 45mm Weber carbies, so we sourced one of the new cast lynx triple Weber manifolds, specifically designed to suit early Holden engine bays.

This meant no massaging of the inner guard or firewall as well as maintaining all factory auxiliary placement (alternator, battery etc)

The lynx units are produced in as cast fashion, with simple bolt up face machine work. So after a quick check with a ported gasket to match Brett’s ported head, the lynx manifold was set up on the bench, marked up and hit pretty extensively with the die grinder.

A brand new set of 45mm DCOE Weber carbs, Redline softmounts and a custom linkage setup made their way onto the manifold and all neatly under the bonnet of the candy red ute.

We specced the carbies to suit the head, cam and bottom end of the motor, with fine-tuning undertaken on the dyno to ensure great mid-range and drive-ability for all year cruising.

While it was in, we threw a full fluid change from front to back, checking for any abnormal characteristics in both the diff and gearbox to ensure nothing was going wrong at either end.

To Brett’s dismay, while on the hoist we found some pretty nasty rust in the rear sub-frame and surrounding sheet metal, something that a previous owner had attempted to hide with some fiberglass back in the 80’s.

Luckily for Brett the car had been well looked after since, so it hadn’t progressed far beyond the section that was originally patched over.

After removing the body previous repairs and some simple fabrication work, fresh steel found its way back into the ute before a coat of stone guard blended it all back in to the factory underfloor appearance.

For good measure and as a final item before passing the ute for historic registration, the 50 year old shackle rubber bushes in the rear leafs were knocked clear and replaced with some fresh Nolathane items, helping keep the rear end from slapping around when Brett hits the go pedal.

We were and still are exceptionally thankful for those who choose to trust us here at Gassed Automotive with their pride and joy. For many, choosing a mechanic or restoration service to look after their long term project or historic vehicle can be a massive leap. We are just glad they land with us.

Brett’s been out banging gears gleefully in his EH ute for more than 18 months since we finished repairs. Its been back for regular servicing and that’s about it- loads of trouble free cruising! 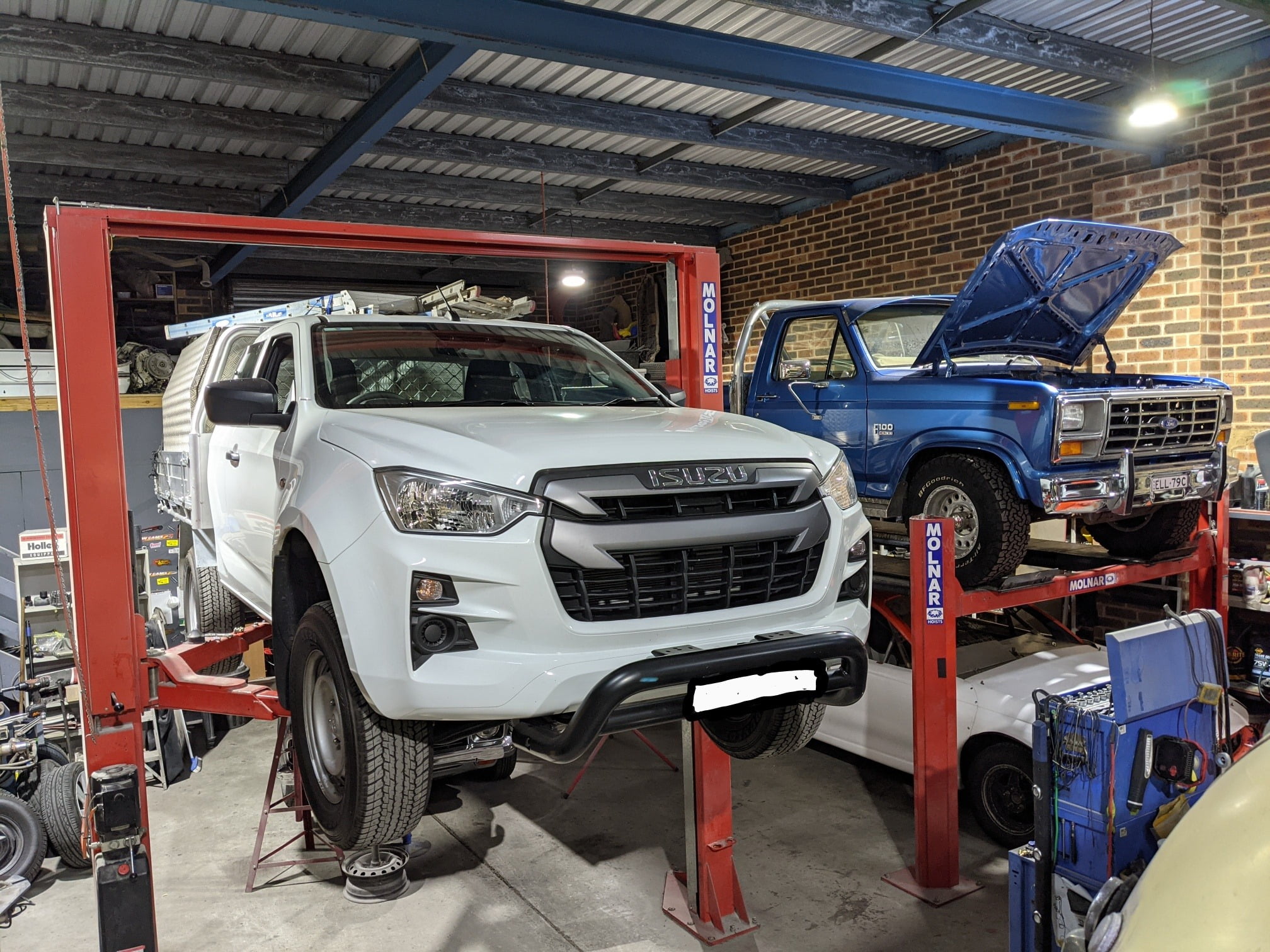 From the showroom to the hoist 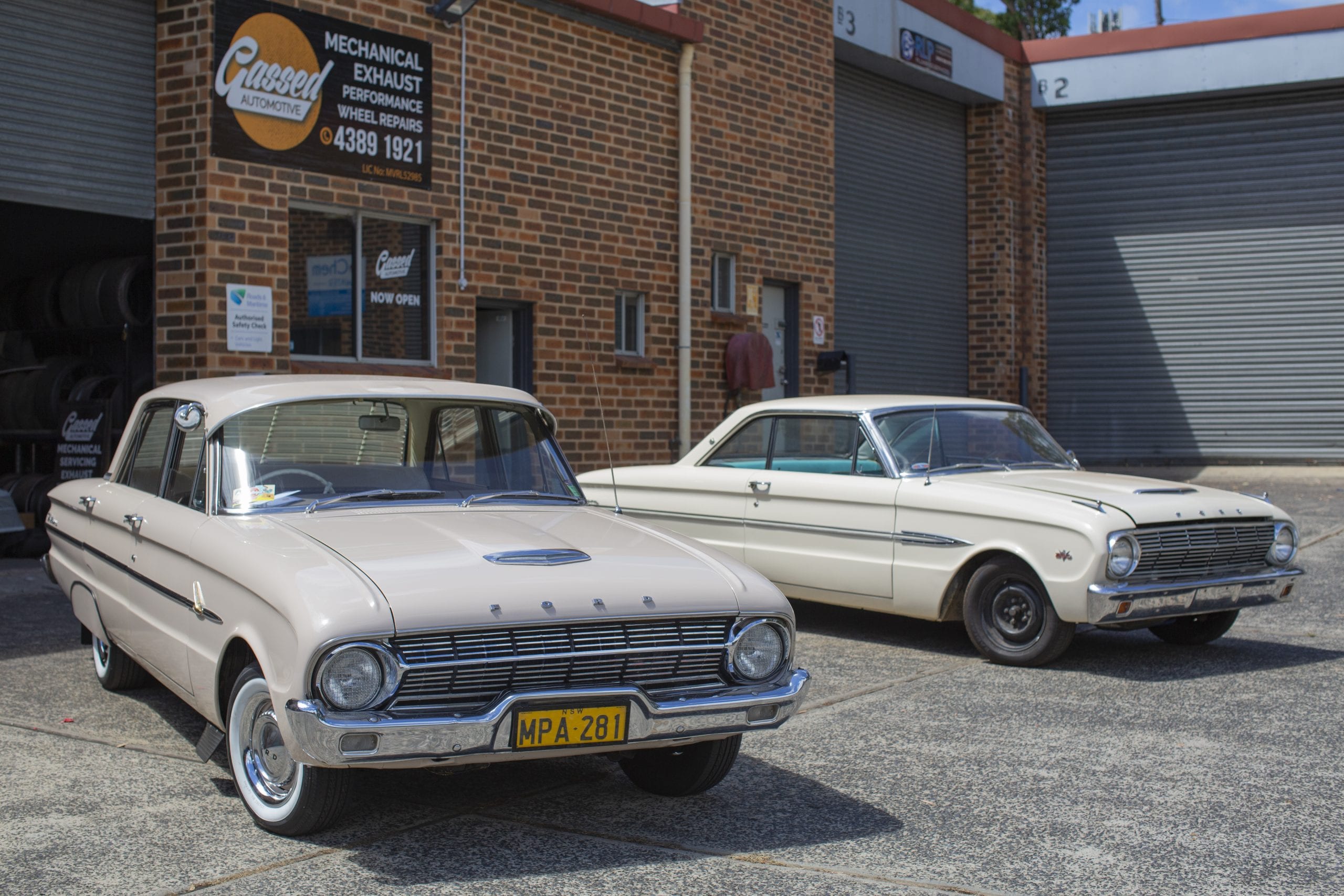 All makes. All models. All the time.

While many people assume that we’re purely Holden aficionados, it’s far from the truth. We’re passionate car people. We love the hobby, love the sports … 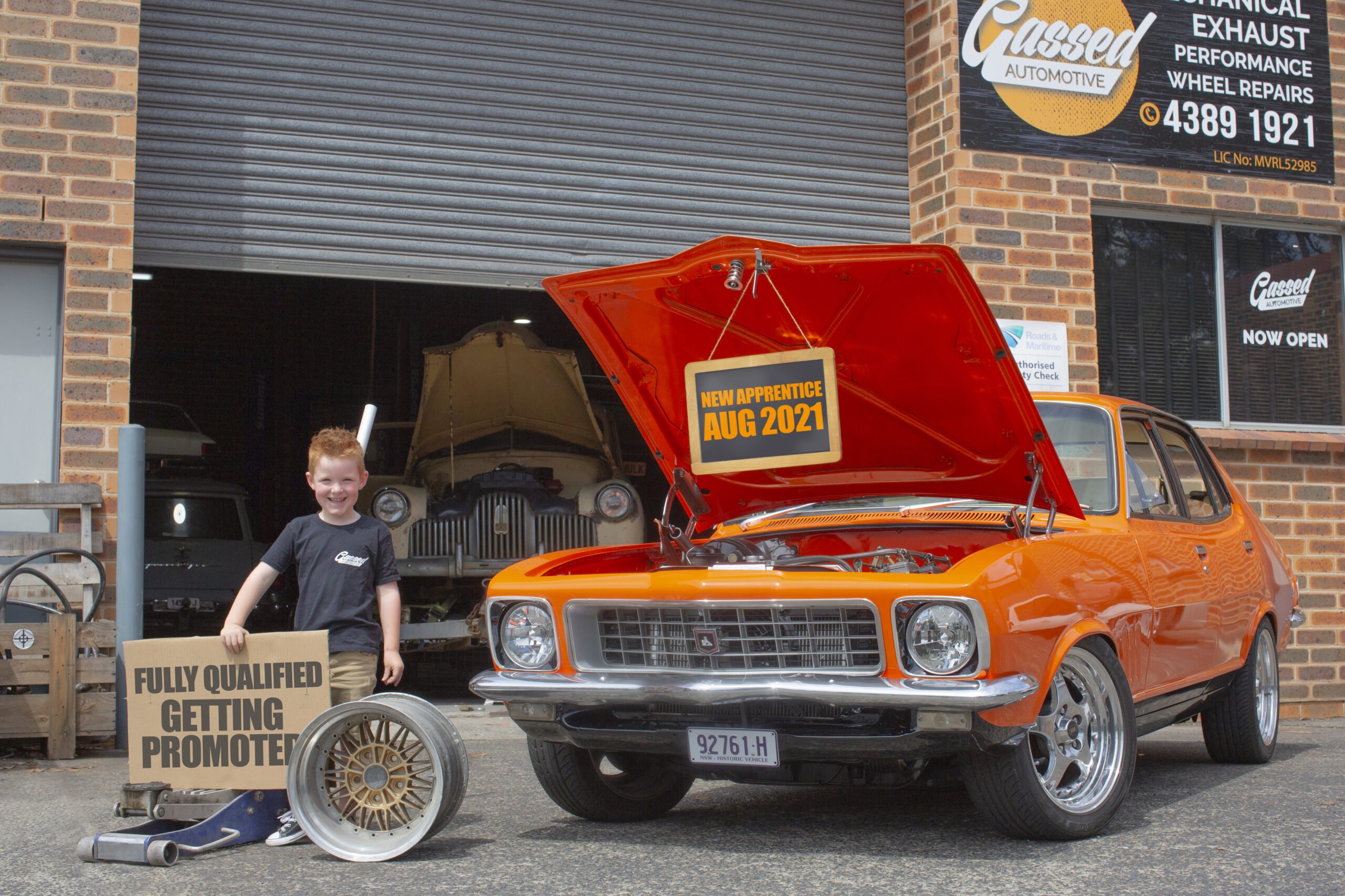 Trust us – We really are Torana experts.

We often get asked why so many early Holden and Torana owners choose Gassed Automotive to work on their pride and joy. The simple answer? …

Fill in your details and we'll get back to you with more information, a booking confirmation or pricing.

We will never sell or share the information your provide us.